Although last week my questing was lite, the weekend was a little more productive.  On Friday, I dual boxed with Erdrique (Level 23 Bard/Fatesinger) and Sttollen (Level 22 Rogue/Shadowdancer) and I attempted to complete Terminal Delirium on heroic elite once again.  However, just like the previous weekend, I failed horribley…twice.  I died both times in the mirror room :(.  Those were the only runs I got in on Friday night. 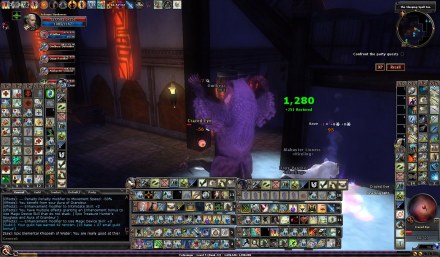 I didn’t log in again until Sunday night.  Once again I logged in with Erdrique and Sttollen and took them out into the Sands of Menechtarun.  They picked up 274 scorrow and 59 undead slayers.  They also took down Wokran-Kull, Utach Sandscrawl, Volrune the Curate, Mendexthazz, and Palumak.  I was then joined by Hellsblaster (Leve 26 Artificer) and he mentioned he would help with Terminal Delirium.  With his help we ran into a lot less problems.  Our biggest area of concern was the mirror room but once we made it past that the balloon and tile pieces were easy to take care of.  Needless to say, I was very grateful for the help!!  Erdrique also picked up a monster manual deed while in there, mind flayer exterminator II (2,540 experience).  Hellsblaster called it a night after that so I took Erdrique and Sttollen back out into the desert and collected another 133 scorrow as well as defeating Utach Sandcrawl, Volrune, and Mendexthazz.  I then took Erdrique and Sttollen into the Inspired Quarter where I ran the Dream Conspiracy on elite.  I had little problems in that quest.  I then picked up the quest for The Shipwrecked Spy and ran that quest on elite as well.  I had little difficulty in this quest as well and picked up the optionals for getting past the first two waves of enemies as well as finding the hidden treasure.  During these runs, Erdrique hit level 24, so not a bad night.  I called it a night after completing The Shipwrecked Spy. 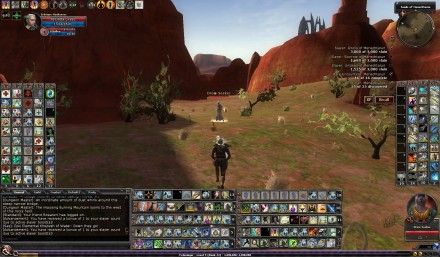 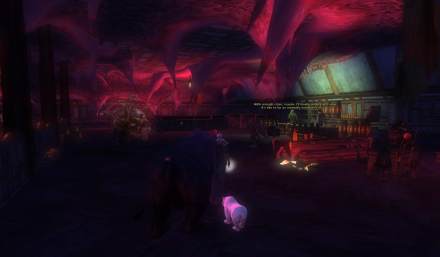 Trying Terminal Delirium yet again, but this time with Hellsblaster. 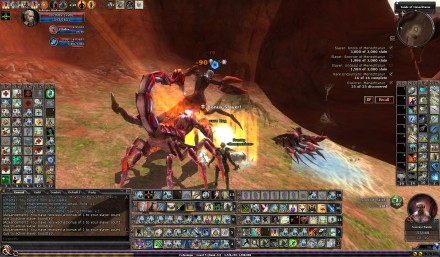 Going on another scorrow hunting expedition in the desert. 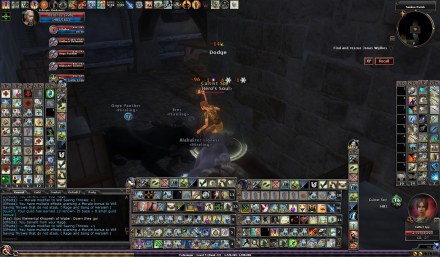 Working our way through Dream Conspiracy. 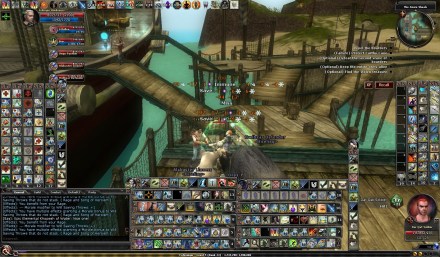 Looking for the shipwrecked spy.

I hope everybody else had a great weekend!!  Thanks for reading and happy hunting in DDO!!